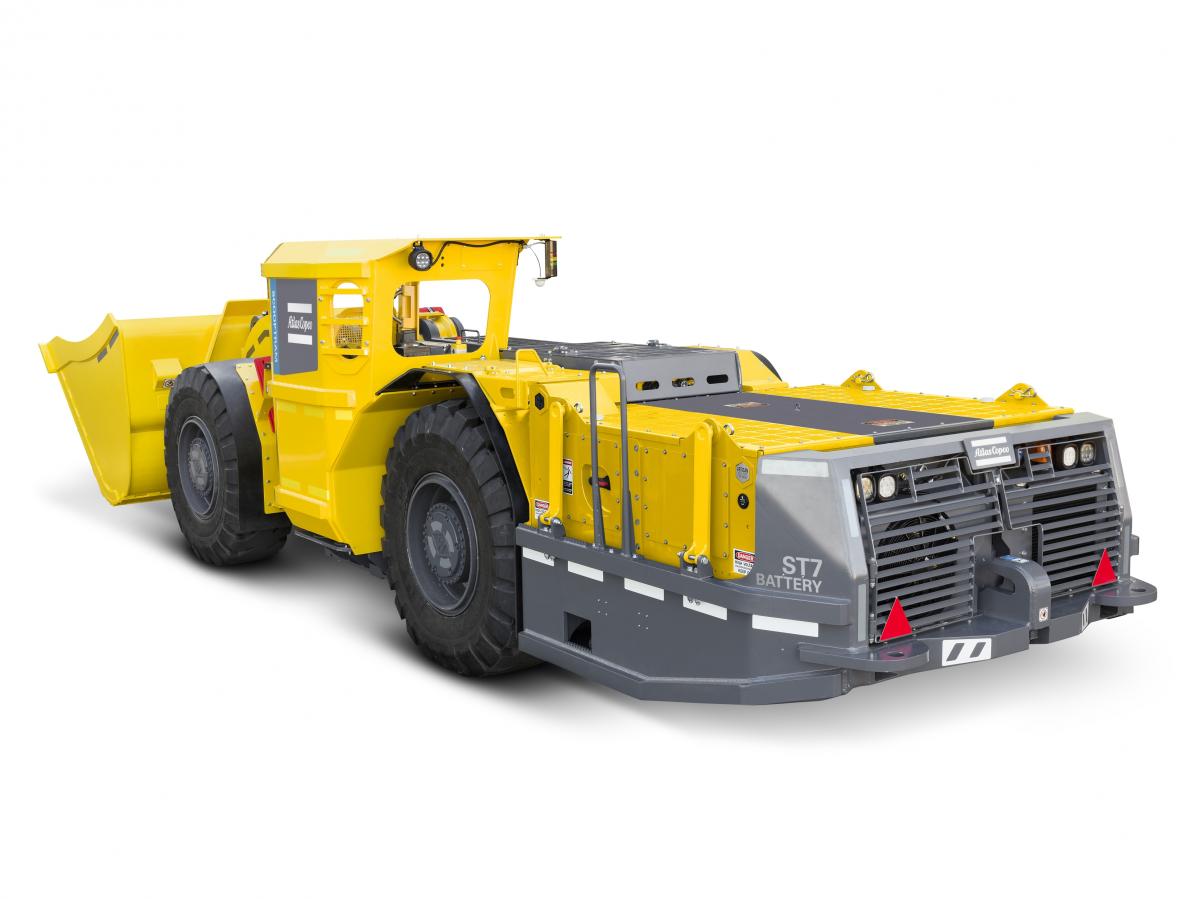 Atlas Copco launches its first battery driven product within the mining and underground segment. When it comes to safety for its operators, the Scooptram ST7 Battery has been developed to meet and exceed environmental standards and modern mining safety requirements.

Atlas Copco launches its first battery driven product within the mining and underground segment. When it comes to safety for its operators, the Scooptram ST7 Battery has been developed to meet and exceed environmental standards and modern mining safety requirements.

Traditionally, underground mobile equipment in the mining sector has relied on diesel engines which release emissions. Those emissions must be ventilated via costly systems. There are already electric scoops in underground mines, but these units have to be tethered via an electric cable. Thus, they have limited range and other operating challenges.

As the trend for deeper mines continues and mining companies seek to gain more control over their operations, the Scooptram ST7 Battery answers this challenge with automated functions. For example, the ability to control multiple loaders from a safe, remote location, planning and repeating the perfect production cycle every time.

“Loaders and trucks consume about 80% of the diesel fuel underground. The loaders are most often used in dead ends of the mine, which are the most difficult to ventilate. To make the greatest impact on work environment and ventilation costs, it was an obvious choice for Atlas Copco to launch a battery driven loader as our first product of this type, says Lars Senf, Vice President Marketing at Atlas Copco Underground Rock Excavation division.

The initiative to create battery operated equipment has been driven by new developments in battery technology. This has made it possible to create powerful and productive equipment with zero emissions. The Scooptram ST7 Battery is the first step in powering heavy, mobile equipment underground and in the future we might see a broader range of battery powered equipment including scoops, trucks and drills.

All the obvious benefits with battery power adds up to something that might not be as obvious, like a reduced environmental footprint, higher worker satisfaction, and a better standing in the community, says Erik Svedlund, Product Manager - Electric Vehicles - Underground Material Handling.

Atlas Copco creates solutions that enable not just monetary profit, but also profit in a broader sense of the word. Safer, more comfortable workplaces, reduced energy consumption, and the elimination of toxic emissions all add up to a profit that is hard to quantify, but easy to understand. Further proof of Atlas Copco's adage that ideas move mountains.

The Scooptram ST7 Battery will firstly be introduced in North America and then gradually rolled out globally. 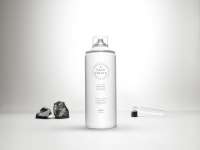 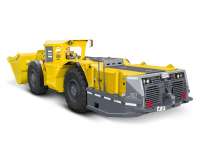 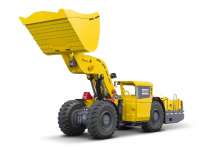 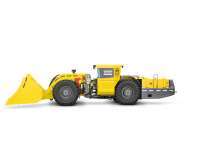