Towards a fossil-free bus fleet

Towards a fossil-free bus fleet 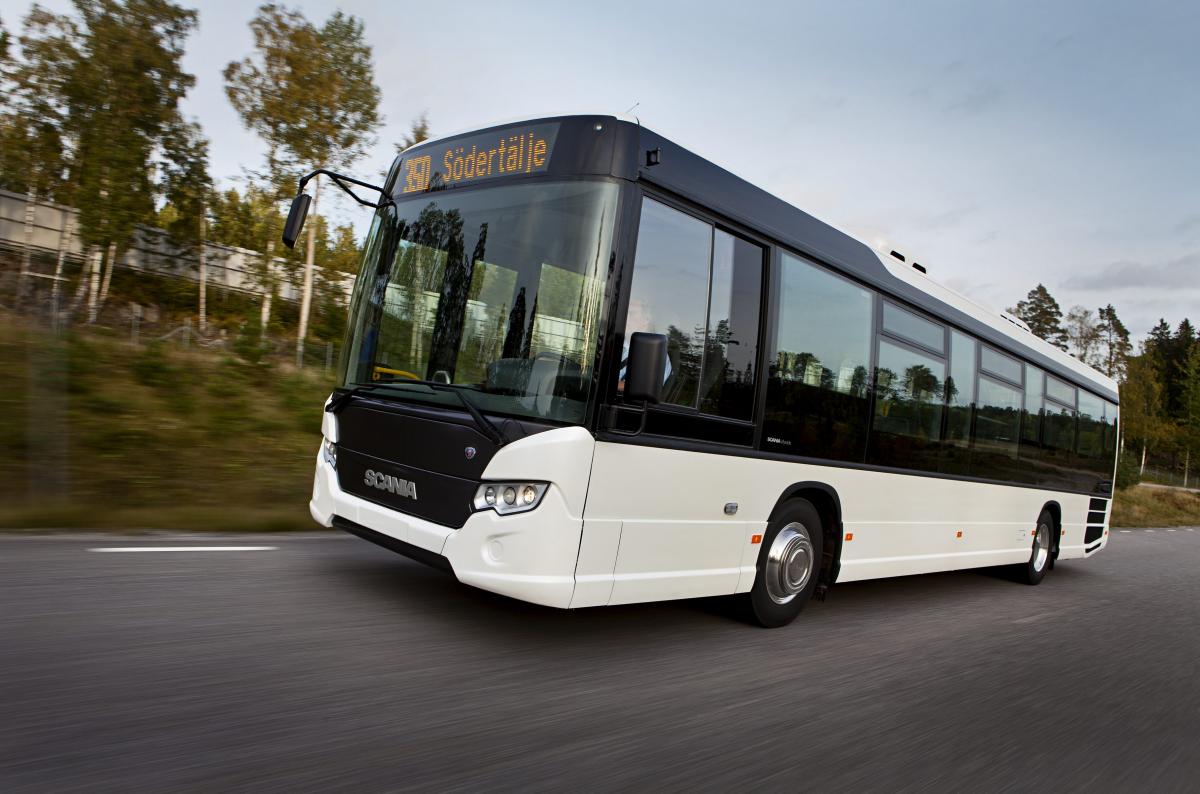 The buses, for use in the company’s depot in the town of Ski, south of Oslo, are a part of a fossil-free fuel strategy for the region.

Bob Sebro is Operations Manager for Akershus, based at Nobina’s Ski depot. The company operates buses on behalf of Ruter, a public company that plans, coordinates, orders, and markets public transport in the Oslo and Akershus areas. “We use fossil-free fuel because Ruter is required to operate on fossil-free fuel by 2020,” Sebro explains.

Nobina discovered that gas was a great match for buses in the Ski area due to the existing infrastructure and the availability of biogas. The new buses were put into operation in mid-2015 with great success. “The buses and the gas delivery and filling stations have all worked very well,” Sebro says.

“They are very similar inside, and it’s easy for the drivers thanks to the similar on-board working conditions,” Sebro says.

Experience from the Nobina Ski depot shows that the main difference between a biogas and a diesel bus is the difference in refuelling routines. “We have to refuel every time buses come by the depot,” says Sebro. “In terms of driving them, there are no differences between gas buses and diesel buses.”