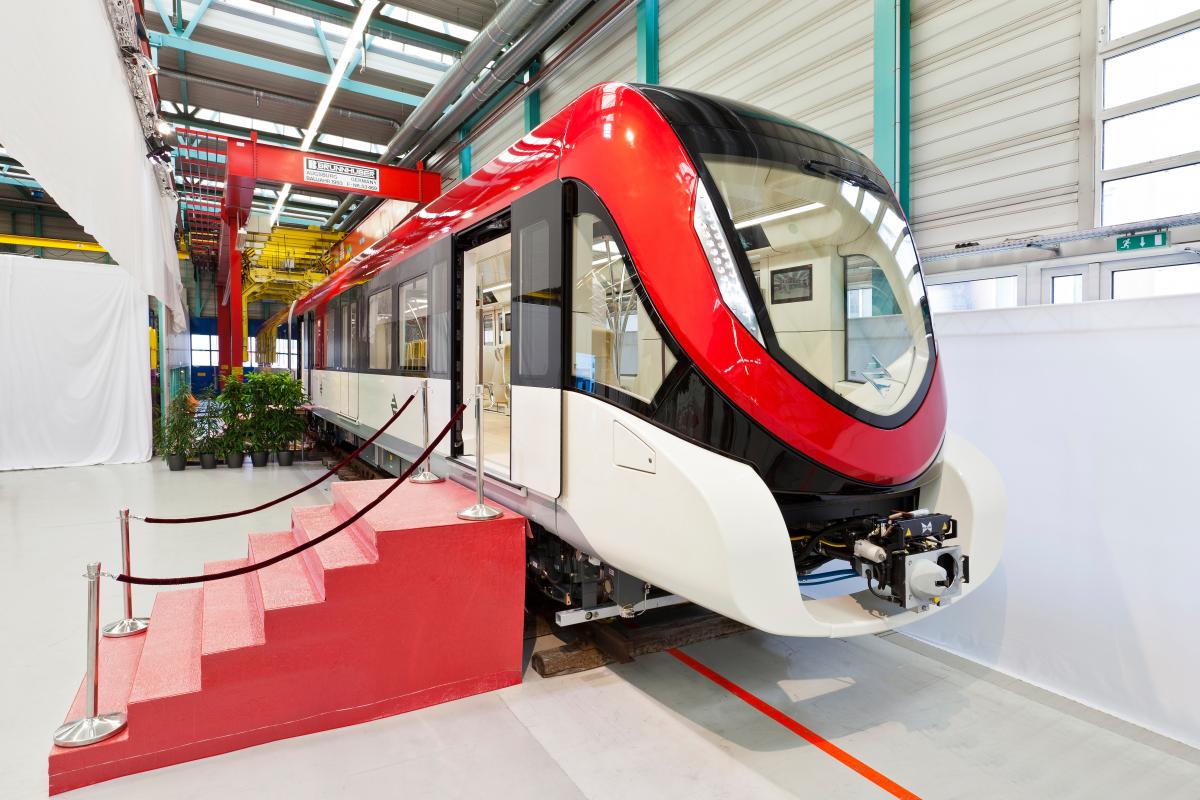 For the first time, Siemens has presented its new Inspiro type metro vehicle for the world's biggest mass transit project. With six lines and a total route length of 175 kilometers, Riyadh is building the world's largest metro project.

For the first time, Siemens has presented its new Inspiro type metro vehicle for the world's biggest mass transit project. With six lines and a total route length of 175 kilometers, Riyadh is building the world's largest metro project.

The Siemens order includes the metro trains, electrification system, and signaling and communication equipment for driverless operation on Lines 1 and 2. Siemens was awarded the order in 2013 by the High Commission for Urban Development (ArRiyadh Development Authority), with its share worth a total of some 1.5 billion euros.

"Our project teams in Vienna and Saudi Arabia poured all their heart and soul into the development and completion of the first train which is specially equipped for the extreme climatic conditions in Riyadh. So we are especially proud to be the first of the three consortia to present our vehicle to the public," says Jochen Eickholt, CEO of Siemens Mobility. The first train is currently being tested for extreme conditions in the climatic wind tunnel at Rail Tec Arsenal (RTA) in Vienna. In spring 2016, dynamic testing will commence at the Siemens Test and Validation Center in Wildenrath, Germany.

Siemens is to supply 74 Inspiro type metro trains. These trains with their all-aluminum car bodies are designed to run on standard-gauge track at a top speed of 90 km/h. The 2 and 4-car train configurations have been designed with the region's climate in mind. One such feature is a more powerful air conditioning system, capable of delivering sufficient cooling capacity even in extreme heat. In addition, the bogies, traction drive, brakes and doors have been fitted with special elements in order to prevent the ingress of sand.

Siemens is also responsible for integration of the railway systems on these two lines, which cover a total of 64 route kilometers. This investment in the city's infrastructure is meant to alleviate the local traffic problems. A fast growing city, the population of Riyadh has doubled to more than six million people since 1990. 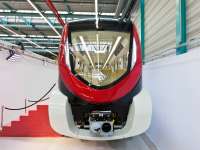 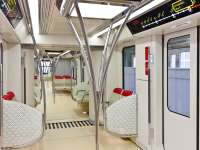 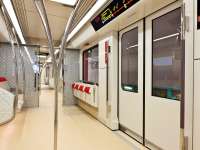 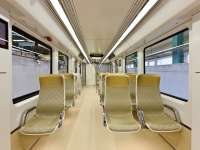 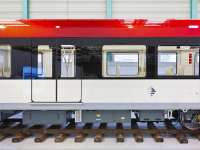