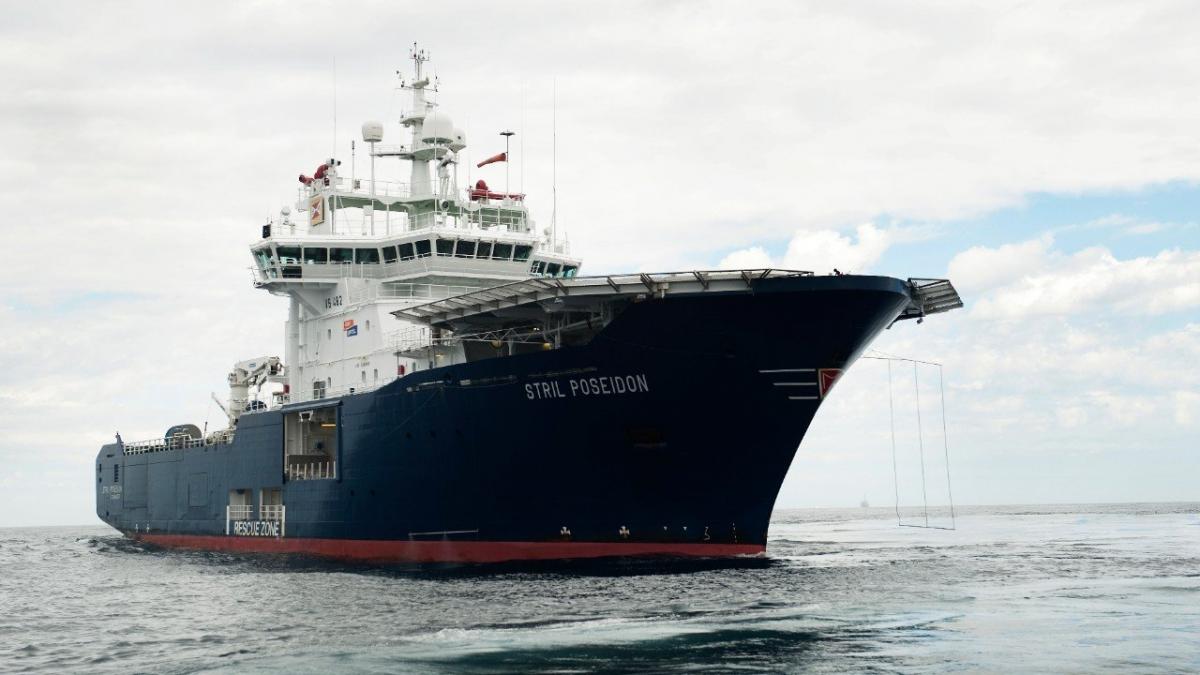 The contacts have a total value, included options, of NOK 2.7 billion. The vessels will be part of Statoil’s area-wide emergency response on the Norwegian continental shelf (NCS).

“Statoil has an extensive emergency preparedness system on the NCS, and through the contracts we have secured four vessels that are tailored to our waters. I look forward to continuing our long-standing and good partnership with Simon Møkster Shipping and Havila Shipping,” says Philippe F. Mathieu, Statoil’s senior vice president for joint operations support.

The contracts will run for seven years, with five one-year extension options. The three vessels from Simon Møkster Shipping are Stril Poseidon, Stril Merkur and Stril Herkules. Havila Shipping has been awarded a contract for the vessel Havila Troll.

Statoil has a total of six ERRV vessels on the NCS, and one vessel currently being upgraded to an adequate relief vessel.

The vessels will cover emergency response services on the NCS together with the 24-hour operations centre at Sandsli. In addition, Statoil has five operative SAR helicopters on the NCS.

“Safety and emergency preparedness are top priorities in our operations. Through the new contracts we are well prepared for important emergency response tasks on the NCS in the years to come. The contracted vessels incorporate some of the most sophisticated technologies for emergency response offshore,” says Mathieu.

The area emergency response vessels are fitted with two MOB boats, fire-fighting equipment, minimum 110-tonne towing capacity and an emergency hospital. In addition, the vessels carry oil spill response equipment such as oil booms and skimmers, and storage capacity for oil spill clean-up in accordance with NOFO requirements, in addition to oil dispersing equipment. The vessels also have a stern lifeboat recovery system, and a helipad. In the bid process fuel efficiency has been part of the evaluation criteria.

All contracted vessels have been performing similar tasks for Statoil for many years, and shipping companies and crews are therefore well acquainted with the tasks to be performed.

Statoil is working closely with several private and public players about the emergency preparedness system on the NCS. Through the Norwegian Clean Seas Association for Operating Companies (NOFO) the company has access to oil spill response resources along the entire coast.