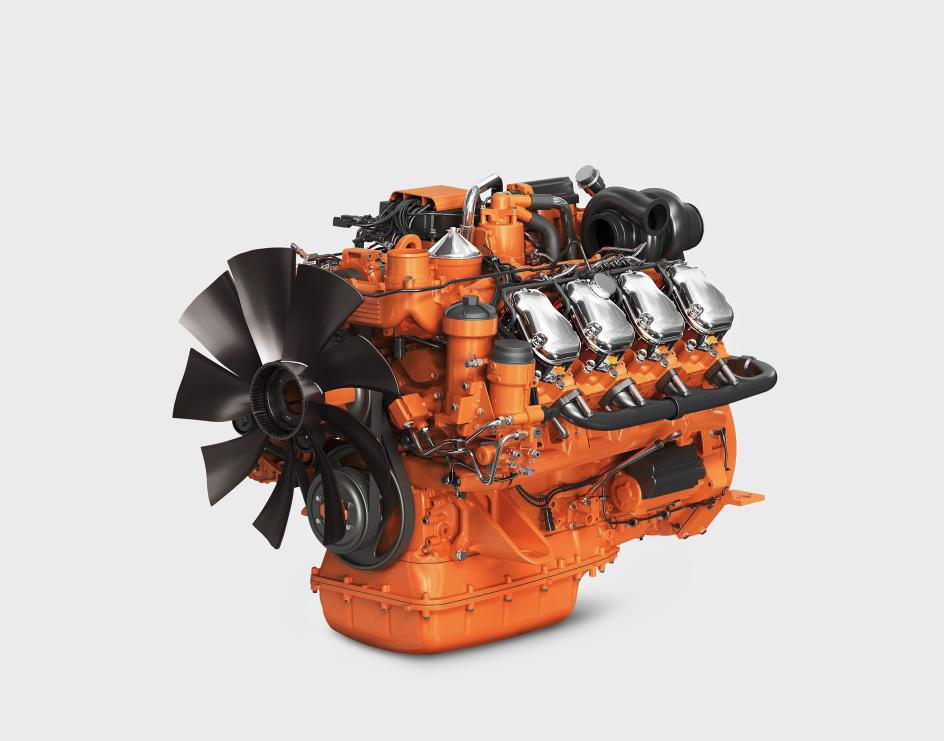 Scania now takes another step forward in sustainability by introducing engines for industrial applications that operate on HVO and RME.

Scania now takes another step forward in sustainability by introducing engines for industrial applications that operate on HVO and RME.

“Sustainability is high on the agenda for most companies nowadays, and the demand for alternative fuel is increasing in all sectors,” says Joel Granath, Senior Vice President and Head of Scania Engines. “The experience and knowledge we have gained from truck applications is now being used to offer industrial and marine engines with alternative fuels. This is a major breakthrough in providing sustainable engines for industrial customers.”

The engines provide power to construction equipment such as stone crushers, cranes and dumpers. All of these engines are compliant with the latest emission legislation, Tier 4 final and the coming Stage V.

Anders Liss, Vice President Sales at Scania Engines:“The demand for alternative fuels is increasing, particularly for applications in ports, airports and for construction equipment”, he says. “We are also seeing significant demand for gas in the area of power generation.”

Engines using HVO – which chemically mimics fossil-fuel-based diesel – under optimal condition can achieve up to a 90-percent reduction in CO2emissions. “Another major advantage with HVO is that it is easy to use. Every Scania engine can operate on HVO without any restrictions,” Anders Liss says.

In power generation, Scania has recently launched its first gas-fuelled engines. Using natural gas, CO2 emissions can be reduced by as much as 20 percent; with biogas, reductions can be as high as 90 percent.

Gas-powered engines also emit less noise which is especially advantageous in a working and living environment, such as hospitals.