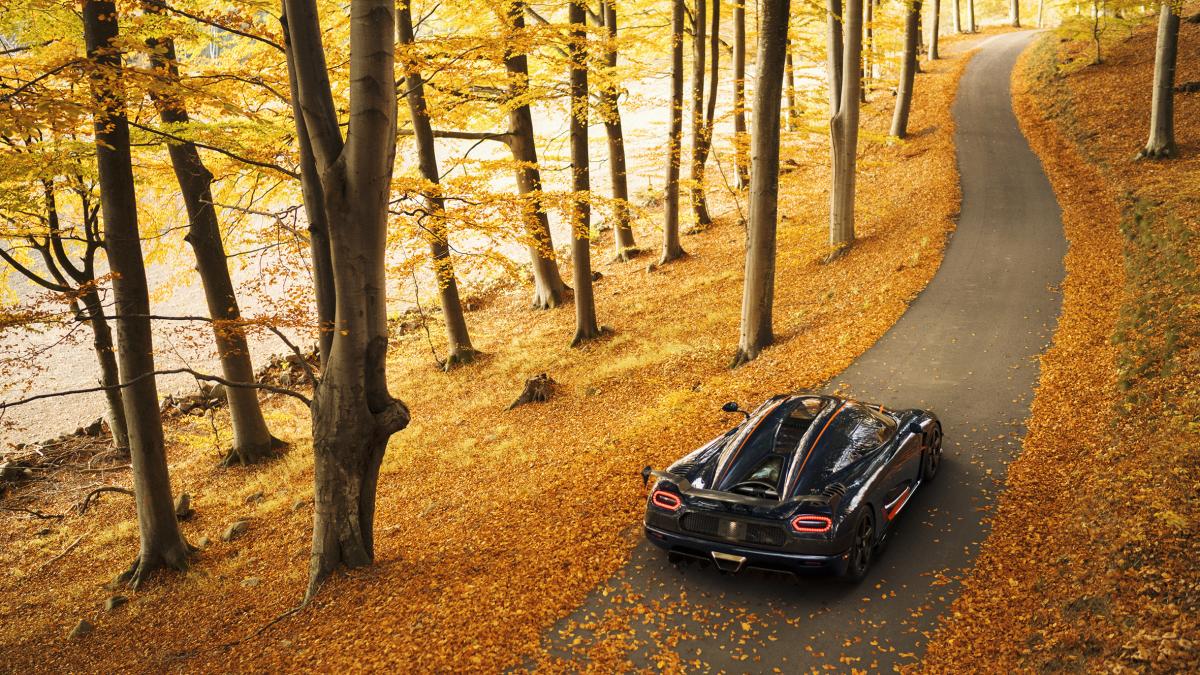 Koenigsegg Automotive AB announced that all examples of the Koenigsegg Agera RS series have now been sold.

The Koenigsegg Agera RS made its debut at the 2015 Geneva Motor Show, where the first customer car was delivered to its owner. In the 10 months since that debut, orders have been placed and deposits paid for all 25 cars in the Agera RS series.

The 10 months taken to sell all 25 examples makes the Agera RS the fastest selling model in the company’s history.

The Agera RS has received global adulation and has been sold to markets around the world. The United States, Canada, the United Kingdom, Japan, China, Taiwan, Singapore, Malaysia, Saudi Arabia, Qatar and the UAE will all soon see the Agera RS on their roads. The scarcity of the Agera RS program, however, means that many markets were left without allocation as demand far outpaced the limited number of Agera RS’s available.

The Agera RS builds upon previous Agera R and Agera S models using lessons learned from the most extreme car Koenigsegg has ever made – the legendary Koenigsegg One:1. It delivers an astonishing 1160hp on 95 octane RON or 91 octane DIN fuel for monstrous performance and yet still retains all creature comforts including a removable roof that can be stored under the front hood of the car.

Christian von Koenigsegg: “I am extremely proud of the Agera RS program. The RS is a classic Koenigsegg, with all the core values and features that the Koenigsegg brand stands for. The performance, road feel and responsiveness are truly amazing and the level of technical sophistication is second to none. It is a true ‘pinnacle’ project that has been wholly embraced by our customers and friends.”

All outstanding Agera RS models are planned to commence production during 2016, with the last cars to be shipped in 2017. 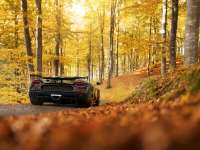 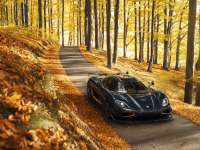