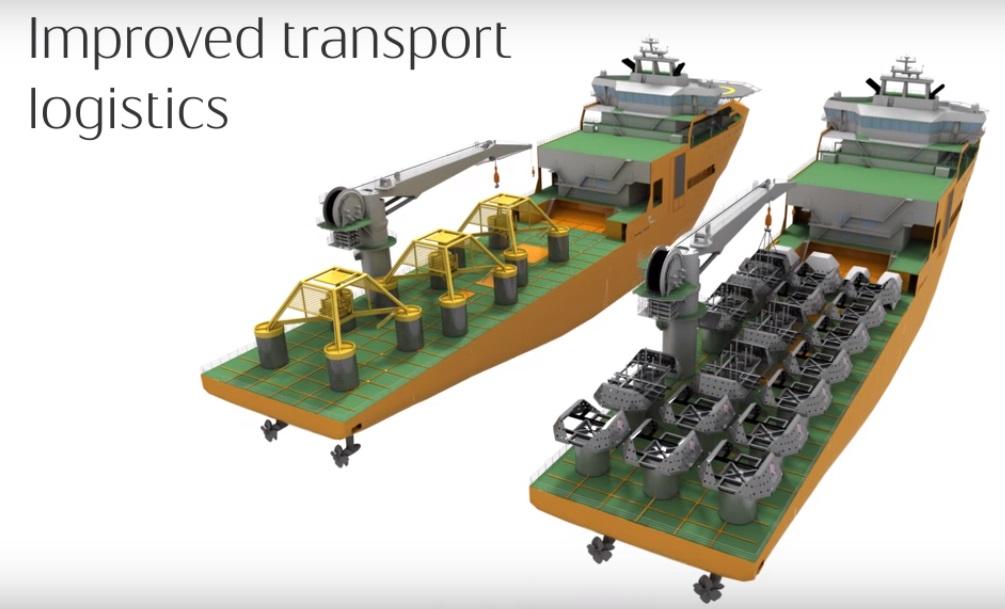 At the Barents Sea Conference in Hammerfest today, Statoil presented a new subsea concept that is designed to reduce cost and increase efficiency. The concept is called Cap-X.

At the Barents Sea Conference in Hammerfest today, Statoil presented a new subsea concept that is designed to reduce cost and increase efficiency. The concept is called Cap-X.

Statoil has set tough targets to reduce costs in our project portfolio. During the last decade subsea costs have increased significantly and the industry needs to move from tailor-made solutions to more industry standards.

At the Barents Sea Conference in Hammerfest today, a new subsea concept developed by Statoil was presented by Margareth Øvrum, executive vice president for technology, projects and drilling in Statoil.

"Once again we aim to drive subsea technology development on the Norwegian continental shelf together with our industry partners. The potential for increased efficiency and reduced costs can make this the next standard within subsea templates," says Margareth Øvrum.

"With Cap-X, Statoil is one step closer to a “plug and play” solution on the seabed."

Cap-X is a combination of existing and new technology. It is ¼ the size of today’s subsea templates and enables more operations from vessel instead of rig.

The technology increases the efficiency of horizontal drilling in shallow reservoirs. The main structure of the technology can be produced in shorter time by a larger number of suppliers, with potential for local production.

The development of Cap X was initiated in 2013 to increase commerciality of potential resources in the Barents Sea.

“We as explorers need to find resources that can be developed at a lower cost and with lower emissions. Cap-X can potentially have a significant impact on developing the resources in the Barents Sea and in other areas with shallow reservoirs”, says Jez Averty, senior vice president for the exploration Norway and UK cluster in Statoil.