Even faster, even more comfortable: Travelling with the Frecciarossa 1000

Even faster, even more comfortable: Travelling with the Frecciarossa 1000 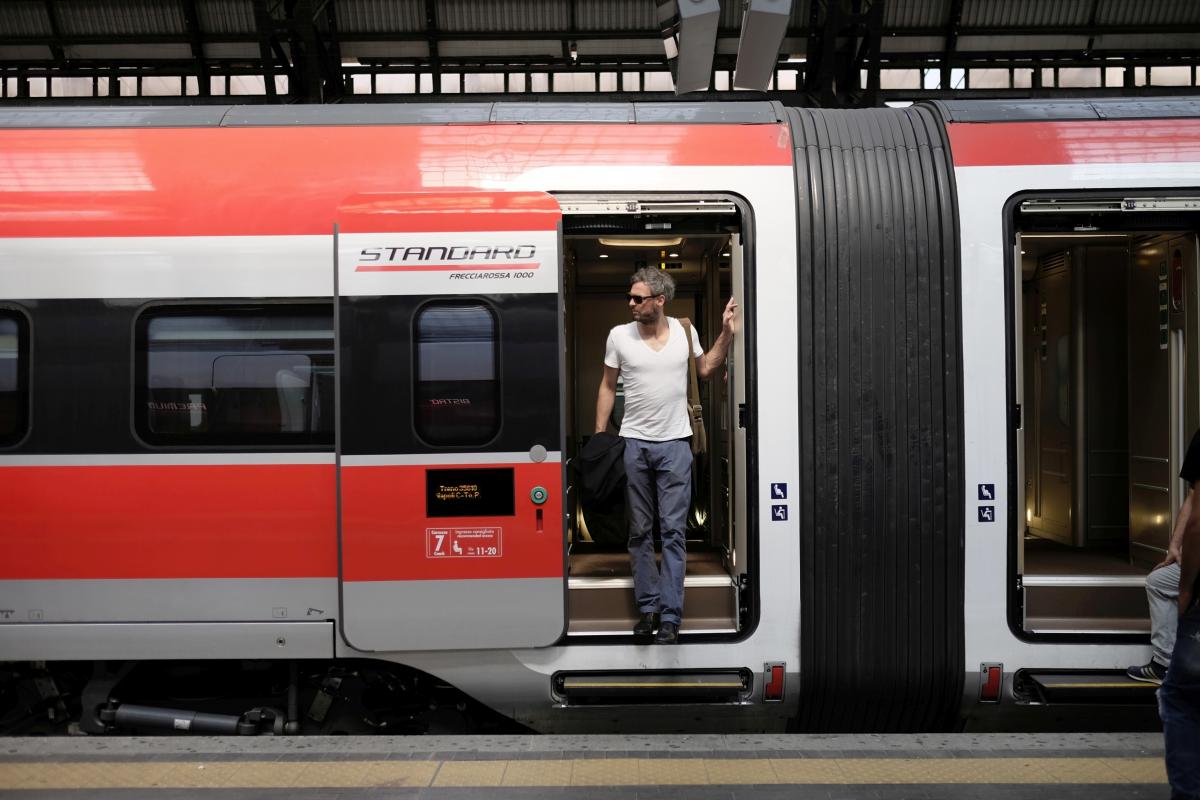 The Italians love their Frecciarossa. The ‘Red Arrow’ has heralded a new age of exceptionally fast journeys across the country.

The Italians love their Frecciarossa. The ‘Red Arrow’ has heralded a new age of exceptionally fast journeys across the country.

Bombardier, in partnership with AnsaldoBreda, recently delivered the latest generation of the high speed train to Italian rail operator Trenitalia. The Frecciarossa 1000 is even faster and even more comfortable than its predecessors. We boarded the train and accompanied its passengers on their journey from Naples to the Expo 2015 in Milan.

Three years ago, when Bombardier Transportation, together with its partner and its client, first presented a mock-up of the new V300ZEFIRO high speed train at the trade fair InnoTrans 2012, it could already be sensed how popular this latest generation of high speed trains would become among the passengers. And indeed, soon after putting the high-comfort, high-tech train – known as Frecciarossa 1000 in Italy – in service in June 2015, it has become a giant hit with the public.

This should come as no surprise, as the train features a high level of comfort alongside a reputation for punctuality, safety and reliability, while travelling at unrivalled speed – more than befitting the name ‘Red Arrow’. This cluster of favourable points is not least due to the fact that Bombardier Transportation not only manufactures the 50 trains ordered but is also responsible for their comprehensive maintenance in partnership with AnsaldoBreda.

Today, passengers can travel from Naples in the south to the northern Italian city of Milan in under five hours. The first of 50 latest-generation high speed trains was put in service perfectly in time for the Expo 2015. The inaugural model is named in honour of the recently deceased Italian sprinter legend Pietro Mennea, who won the world record for the 200 metres and still holds the European record for this distance – an apt name indeed for the ‘Red Arrow’, which is faster than any other train in Europe. At the moment, the train only connects major Italian cities, but links to various cities in Europe could follow in the future. 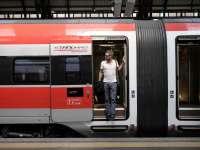 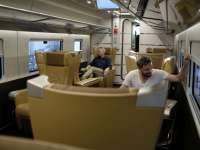