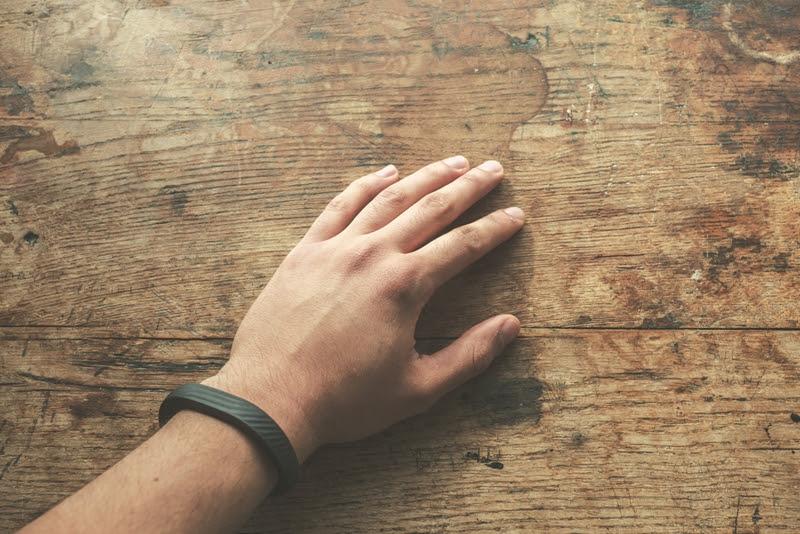 If recent trends are any indication, wearable technology is the next frontier in consumer electronics.

If recent trends are any indication, wearable technology is the next frontier in consumer electronics.

According to a report from Insurance Journal, it may also represent the newest waveof construction technology. Insurance conglomerate American International Group recently announced an investment in Human Condition Safety, which aims to begin providing wearable devices for use in many industries, including construction. Industry insiders predict that this could be just the first step in a wave of innovation that will sweep the construction landscape in a few short years, leading to better tracking of worker health and safety, and more innovative avenues for construction safety systems technology.

As one of the world's largest workers' compensation insurers, according to Insurance Journal, AIG's investment signals a vote of confidence in this new technology and its capability as a useful tool in the construction and manufacturing industries. Some common consumer devices that are considered wearable include the Fitbit and the Apple Watch. These devices, among other things, can track the wearers movements and location, including how many calories they've burned, the steps they've taken throughout the day, and even their sleep patterns.

While these devices have become household names in short order, wearable technology as a tool in construction safety is still a relatively untested concept. However, the interest in the idea is real and growing quickly. According to a report from consulting firm Accenture, about two-thirds of insurance executives expect wearable devices to become common in the industry, and throughout many occupations, within just two years.

While details on the AIG and HCS investment were not immediately available, there is some level of precedent for the announcement beyond conjecture and survey statistics. In September 2015, Claims Journal reported that a team of researchers from the Bradley College of Engineering and the Virginia Tech Transportation Institute have begun developing wearable devices for use in roadside construction projects. With nearly 600 workers having been killed in highway workzone accidents in 2013 according to the American Road and Transportation Builders Administration, researchers wanted to develop new technology that could curtail the dangers these workers face regularly. They designed a device called the InZoneAlert vest, which uses radio signals to detect objects coming within range of a worker wearing it. The device can then sound an alarm to warn the worker to get out of harm's way. In preliminary testing, the technology displayed a remarkable 90 percent success rate.

Some insurers have recently begun utilizing wearable cameras to provide even more detailed safety support and analysis of workers on the job. One potential technology used to support this is Google Glass, which can attach to a pair of normal glasses or goggles and provide a heads-up display for a worker to use to give instructions, aid communication or easily view a map. The small camera attached to Google Glass feeds video back to a supervisor to further enhance communication. While some see this as a great way to improve safety and operations in the workplace, others are concerned about its implications relating to privacy, not just for Google Glass but for any wearable device, and especially those designed to be worn at all times.

For example, Insurance Journal columnist Megan McArdle pointed to provider John Hancock, who has recently begun rolling out wearable fitness tracking devices to its members. These life insurance policyholders can earn rebates and discounts on premiums if they log good numbers that demonstrate a healthy lifestyle. Clearly, this idea of being more or less "watched" doesn't appeal to everyone, and this hang up could provide a stumbling block for any insurers or construction professionals who hope to implement tracking devices as construction safety products.

In any case, it's clear that the landscape is changing rapidly. Construction firms must weigh all the pros and cons associated with these devices and decide how and why they may provide benefits for their operations, and, more importantly, their workers. This makes for a good first step in optimizing all available safety programs.