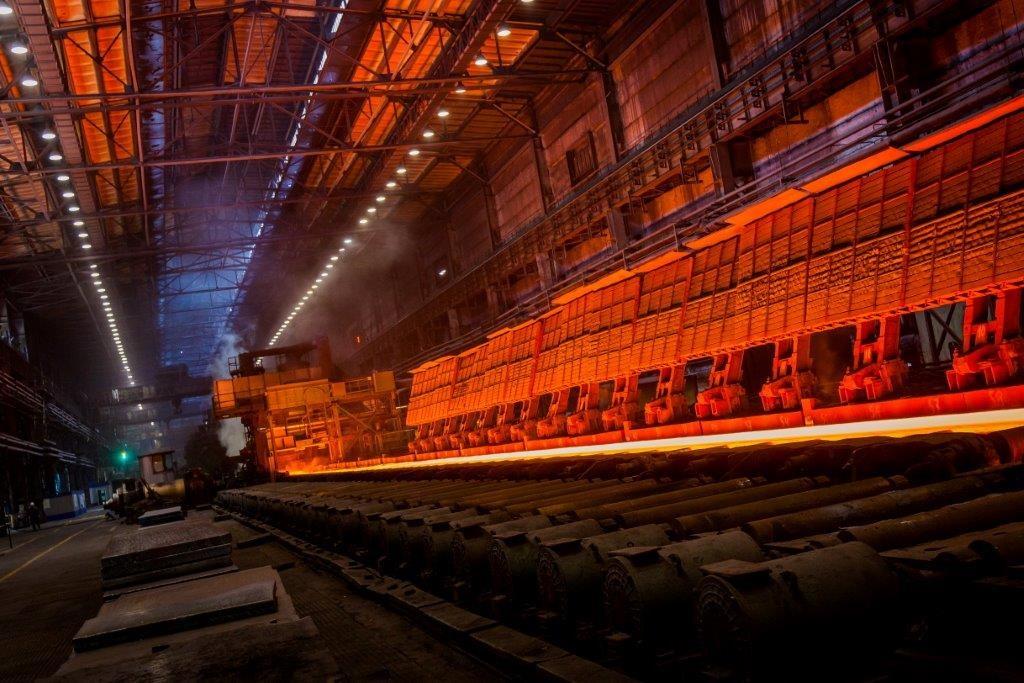 NLMK Group received a gold medal at Metal-Expo’2015, the 21st international industry awards for creating a breakthrough technology for the production of dynamo steel used in power engineering.

NLMK Group received a gold medal at Metal-Expo’2015, the 21st international industry awards for creating a breakthrough technology for the production of dynamo steel used in power engineering.

The Company also received a silver medal for its environmental project at the Lipetsk site.

The gold medal was awarded for NLMK’s efforts in producing three new grades of electrical isotropic (dynamo) steel that were previously unavailable on the domestic market in Russia and had to be imported by energy and electric equipment manufacturers. In response to growing demand from key customers, experts from NLMK’s Engineering Center developed and launched production of a series of new grades of electrical steel using new technologies and with technical characteristics that are on par with best global alternatives.

The use of this steel in generators and turbines at hydro- and heat- power plants boosts energy generation by 15%. When used in industrial and household appliances, their efficiency is increased by 10%.

This innovative Russian electrical steel product is currently supplied to the domestic market, as well as to international consumers including ABB of Sweden, Helvar of Finland, LCI of France and Siemens of Germany. NLMK Group produces dynamo steel at its Lipetsk site. In the first 9 months of 2015, NLMK produced 192,000 tonnes of dynamo steel, an increase of 2% year-on-year. NLMK accounts for approximately 60% of the Russian dynamo steel market.

NLMK Group received a silver medal for the successful implementation of its environmentally friendly waterless BG slag cooling technology at the Lipetsk site that resulted in an 8-fold reduction in emission of hydrogen sulfide.

“We are pleased that NLMK was once again recognised in this prestigious international competition. The gold and silver medals were awarded to our experts for the creation and implementation of unique technologies in rolling operations and waste management. This confirms once again that we are on the right path with our Strategy 2017 aimed at achieving best global practices in efficiency across all stages of steel production.”

In 2014 NLMK Group was a winner at the 20th international Metal-Expo’2015 industry awards. The gold medal was awarded for a unique environmental project – a biochemical waste water treatment facility at coke and chemical operations at the Lipetsk production site.