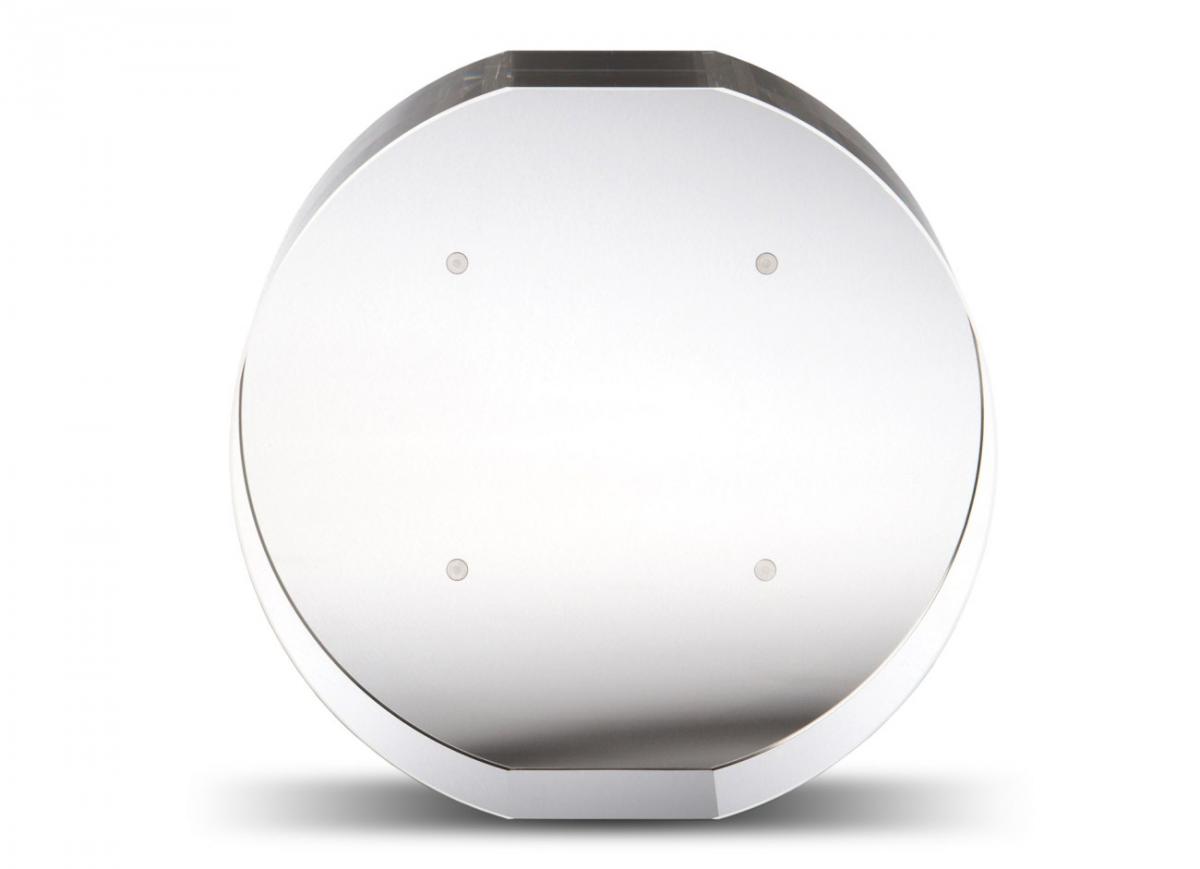 By supplying a super-high-tech material of quartz glass for gravitational wave detectors, Heraeus contributed to the proof of Einstein’s general theory of relativity. At a press conference yesterday, experts from the LIGO (Laser Interferometer Gravitational-Wave Observatory) Scientific Collaboration in the United States announced their sensational detection of gravitational waves, a discovery sure to be nominated for a Nobel Prize. The researchers struck gold with the help of a pair of enormous L-shaped antennas, one in Livingston, Louisiana, the other in Hanford, Washington. The scientists detected a faint ripple in space-time and recorded signals caused by a collision of two black holes.

Quartz glass from Heraeus played a special role in the LIGO experiments, which used gravitational wave detectors to investigate one implication of Einstein’s theory of relativity. Gravitational waves – “wrinkles” in the space-time continuum – are emitted by distant astrophysical events such as supernovas, neutron stars and black holes. Gravitational wave detectors utilize highly sensitive optical interferometers with perpendicular arms 4 km (2.5 miles) long. They function as a photon reservoir and contain quartz glass with extremely high transmission values and optical homogeneity. The optical components of the instruments, which are essential for the measurements, contain Heraeus Suprasil® 3001. “We have greatly improved the absorption in our quartz glass, thereby making a significant contribution to improving the instrument’s sensitivity. This makes the gravitational wave detector extremely sensitive,” says Ralf Takke, Vice President Optics at Heraeus Quarzglas. These antennas have now detected exceedingly rare evidence of gravitational waves.

Dr. Ralf Takke has been working with this exceptional material for over 30 years. As head of R&D activities during the 80s and 90s, he and his staff created many new types of quartz glass and found new applications for it. “For projects such as the LIGO experiment, we often have to stretch the very limits of what is technically feasible,” states Takke. It’s precisely this type of extraordinary project that brings added value – and not just for the company. “We constantly use these special assignments and technological challenges to build in-house know-how and expand our expertise in manufacturing precision, high-performance quartz glass,” explained the quartz glass expert. “Experiments help us improve our understanding of the material.”

Suprasil 3001® is optically isotropic, highly homogenous and suited primarily for manufacturing multidimensional optics such as prisms, extremely curved lenses, beam splitters, beam controlling systems and retro reflectors. For these reasons, this type of quartz glass is best suited for high-energy lasers that operate in the near infrared range. Everyday applications include diode lasers in the field of medical technology, materials processing and spectroscopic optics.

Gold and platinum also at work in discoveries in space

Heraeus has also contributed to highly precise experiments in space. As part of the joint international LISA (Laser Interferometer Space Antenna) project, the European Space Agency (ESA) is searching for evidence of the gravitational waves that Einstein posited in his general theory of relativity. Also on board their satellites: perfectly identical cubes made of a special gold/platinum alloy from Heraeus, with edges 50 millimeters in length. These precious proof masses will allow researchers to measure minute changes in distance likewise caused by gravitational waves, despite their small magnitude. The preliminary experiments are now underway, and the two cubes should float free in space for the first time in mid-February.