China boosts the contribution of renewables to its energy mix

China boosts the contribution of renewables to its energy mix 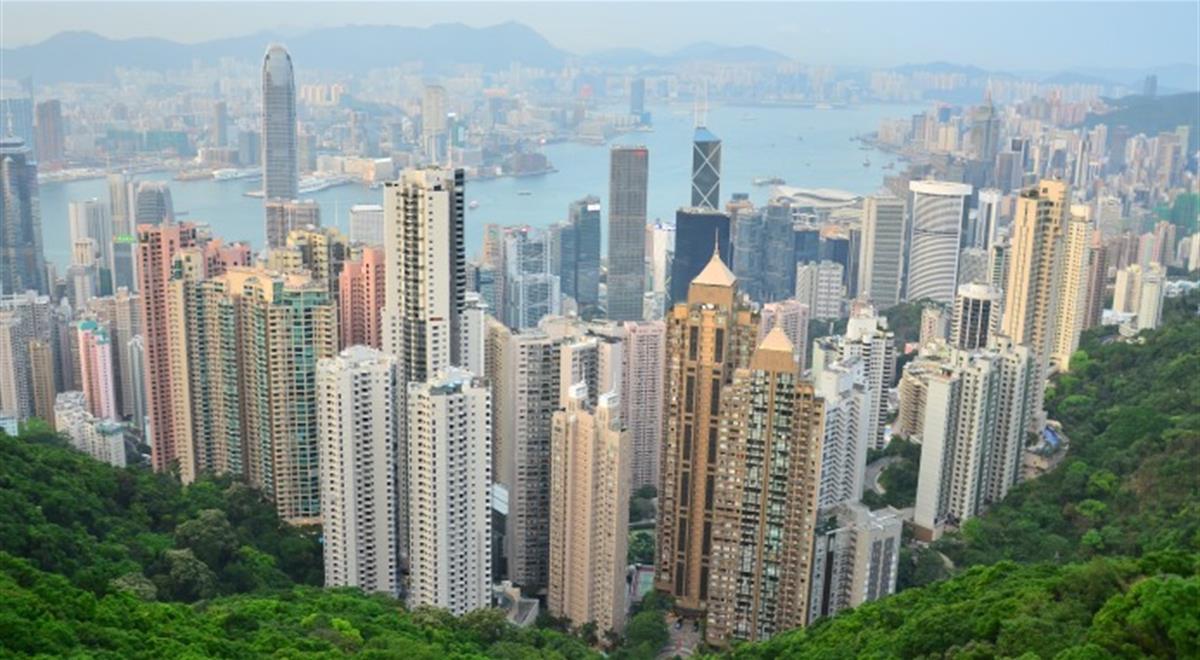 More than 1,000 coal mines will close in China during 2016: so announced the National Energy Administration of China at the start of this year.

More than 1,000 coal mines will close in China during 2016: so announced the National Energy Administration of China at the start of this year.

Record levels of pollution are encouraging the authorities to embrace the more environment-friendly solution offered by renewables. ENGIE is working with its Chinese partners to develop solutions that favor this revolution in energy, with major projects in decentralized power generation and solar photovoltaics.

Although the Chinese economy continues to grow at a sustained rate - around 7% in 2015 - the country faces major challenges when it comes to managing the environmental impacts of rapid economic growth and the trend towards urbanization. In this country that is now the world's largest consumer of energy, the authorities announced the dawn of an energy revolution last year, with plans to make the transition from coal to gas, and carbon reduction goals designed to put gas, renewables and energy efficiency at the heart of tomorrow's urban and industrial environments.

A program to reduce economic dependency on carbon

Coal currently accounts for 64.4% of China's energy mix; a very high proportion that results in regular peaks in pollution levels. This is the reason behind the Chinese government's announcement of its intention to limit overproduction by transitioning to cleaner energy sources and renewables.

Energy mix diversification is now a national priority. At the 2015 Paris Climate Conference, China signed up to the goal of engaging in an 'energy revolution plan' and to increase the contribution of energy from clean sources to 20% of its national energy mix. This goal is expected to be included in the 13th five-year development plan (2016- 2020), accompanied by accelerated innovation development in modern energy technologies with low carbon emissions.

China: a leader in the renewables market

The increase in China's installed solar power generating capacity is being accompanied by the growing importance of natural gas in primary energy consumption at the expense of coal.

ENGIE has been committed to the Chinese energy market since 2008

It is against this market background that ENGIE is offering sustainable solutions for Chinese urbanization and industry by drawing heavily on the Group's sources of Liquefied Natural Gas (LNG), its experience in gas infrastructures and energy services, and its engineering expertise.

ENGIE opened its first office in China in 2008. Since then, the Group has signed many strategic partnerships, including agreements with two of China's largest energy operators China Huaneng Group Corporation and Beijing Enterprises.

On November 2 last year, ENGIE signed a MoU with Beijing Entreprises Group on green energy and its use at the 2022 Winter Olympics, as well as for the energy master plan for the Jing-Jin-Ji region that includes the cities of Beijing and Tianjin and Hebei province.

In July 2015, the Group extended its partnership with the China Investment Corporation (CIC), one of the country's largest sovereign wealth funds, with the aim of cooperating more closely on joint investments in major energy projects - especially renewables projects - and on new technologies and energy efficiency.

So what is the ultimate goal of this strategic presence for the Group? It is to build a strong presence at every link in the energy value chain (electricity, natural gas and energy services), at the same time as delivering the benefits of its unique level of sustainable development and energy transition expertise. It was this commitment that earned the Group the ICC Europe-China Forum Award presented in Beijing last November.